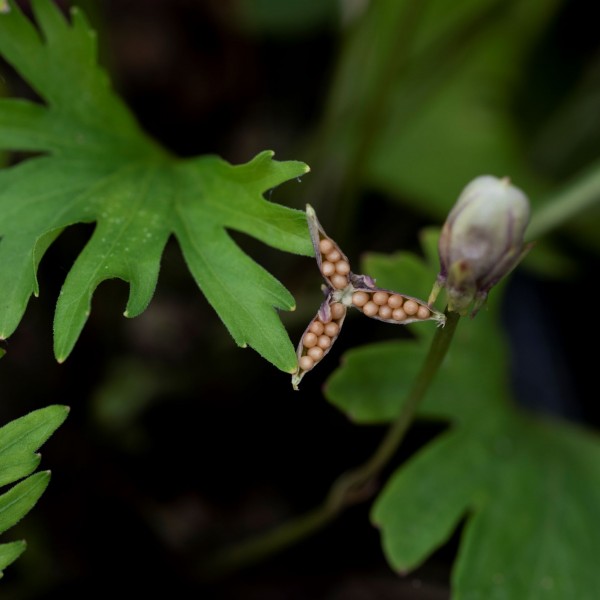 Native violets of the Midwest tallgrass prairies are a vulnerable but critical component of this habitat. These species play an important role supporting threatened species of insects (e.g. the regal fritillary butterfly), but their populations have declined due to habitat degradation and fragmentation. To make matters worse, attempts to restore the species to sites where it once occurred are rarely successful. The Chicago Botanic Garden is partnering with Ball Horticultural Company to investigate the reproductive ecology of several violet species using both laboratory and field studies. This includes a study investigating genetic variation and phenotypic plasticity of seed germination requirements, which may be a bottleneck to successful restoration efforts.

This REU project will involve working with plants and seeds of up to three native violet species (Viola lanceolata, V. pedatifida and V. sagittata) produced under greenhouse conditions to determine whether variation in seed germination requirements exists within species that may influence restoration success. This project will primarily include laboratory work, but there will be opportunities to help with field work on these species at an experimental reintroduction site in northern Indiana. The REU student will acquire knowledge on seed science and conservation, and skills in experimental design, seed germination trials and statistical analysis. 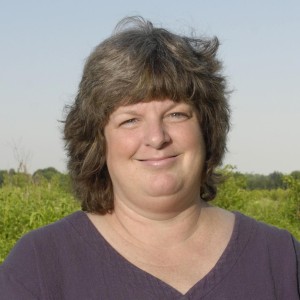 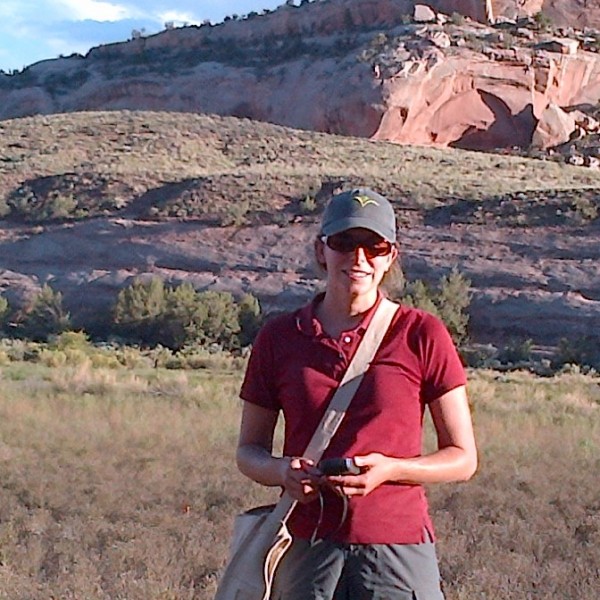